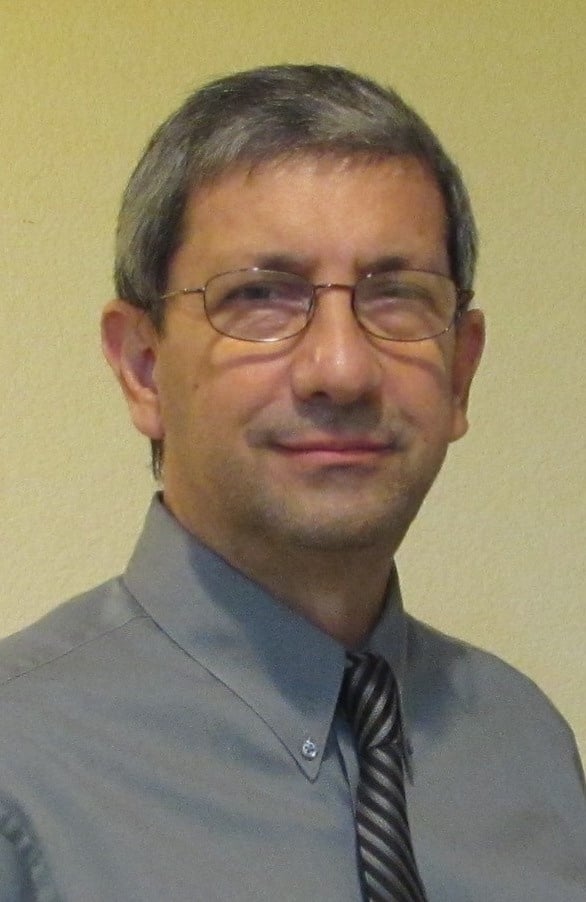 Haider Taha, PhD (UC Berkeley) is President and Scientist at Altostratus Inc. (2003 - present). He is an atmospheric modeler and principal investigator on projects (see Projects page or Research highlights) where he updates, adapts, and uses multi-scale, state-of-science models to study the multi-faceted atmospheric environment including the urban climate. His work in meteorological, emissions, and photochemical modeling of urban heat islands and mitigation led to the initial recognition of strategies like "cool communities" as potential measures to reduce urban heat, lower energy demand, and improve air quality. He uses mesoscale and sub-mesocale models in analyzing the effects of emissions reductions, land-use changes, and various energy technologies on meteorology and air quality. He also is actively engaged in applying various parameterizations in real-time micrometeorological and photochemical modeling and is developing a fine-scale urban weather forecasting system for use in urban heat, energy demand, and air-quality assessments.

Upon starting his graduate studies at

Lawrence Berkeley National Laboratory (Berkeley Lab) as a graduate student research assistant in the then Applied Science Division and had the tremendous fortune of being mentored by Prof. Arthur Rosenfeld (physics, UC Berkeley) and Prof. Robert Bornstein (meteorology, SJSU). His masters and doctoral theses at UC Berkeley developed methodologies for and incorporated early efforts in "urbanizing" mesoscale meteorological models -- improving the parameterizations and representations of processes within the urban canopy and boundary layers. The goal was to increase the region- and site-specificity of meteorological simulations and, thus, the accuracy of dependent energy demand, environmental, and air-quality modeling and analysis. In 2003, Dr. Taha resigned from the Berkeley Lab to start Altostratus Inc., in Martinez, California. From 2004 to 2011, he also was

Adjunct Professor in the

Department of Meteorology and Climate Science at San Jose State University and, since 2015, has been an Affiliate Scientist with the Berkeley Lab.

During the time he was a post-doctoral fellow (1990-1992) and then a Staff Scientist (1992-2003) at the Berkeley Lab, Dr. Taha was lead meteorological and air-quality modeler for projects analyzing the impacts of meso-meteorology, urban climates, and heat islands on energy use, emissions, and air quality. Beginning in 1996, he became Principal Investigator. Studies he worked on were funded by the US Department of Energy (US DOE), US Environmental Protection Agency (US EPA), National Aeronautics and Space Administration (NASA), California Energy Commission (CEC), Toronto Atmospheric Fund (TAF, Canada), Southern California Edison (SCE), California Institute for Energy and Environment (CIEE), and the Union of Concerned Scientists (UCS). In 1997, he was awarded a Fellowship from the Japan Society for the Promotion of Science (JSPS) to further his collaborative efforts.

Dr. Taha has published on the topics of heat islands, urban meteorology, air quality, and related meteorological, emissions, and photochemical modeling (see partial list of publications, for example), has served on several scientific, technical, and advisory committees, as an adviser / reviewer for national and international scientific peer-reviewed publications and technical proposals, a guest editor for scientific journals, and an invited contributor to book chapters and encyclopedia articles. He is a full member of the

International Association for Urban Climate (IAUC), and regional modeling working groups. He has chaired conference and meeting sessions related to urban environment, heat islands, and air quality. From 2015 to 2021, he was a

member of the American Meteorological Society's

Board on the Urban Environment (BUE). While at the Lawrence Berkeley National Laboratory, he also served as a technical supervisor to scholars and visiting scientists and a thesis committee member for graduate students at San Jose State University and the University of California at Berkeley and Los Angeles.

In 2010, Dr. Taha received the American Meteorological Society's Editor's Award for the Journal of Applied Meteorology and Climatology.

Additional information can be viewed at Dr. Taha's